Downtown Raleigh is a great example of a burgeoning, coming of age downtown city. Named one of the “Top 10 City Art Districts,” Downtown Raleigh’s Warehouse District is overflowing with creative spaces. It is also steeped with rich history.

Located in the southwest corner of the city, the district formed in 1854 around the newly-built railroad and became a bustling distribution center. Today, innovative companies such as Citrix, HQ Raleigh, and others inhabit renovated warehouses, creating a vibrant and energetic area of the city. The Warren Building, owned by partners at HagerSmith Design at the corner of West Martin and Dawson streets, is and has always been a key location for the Warehouse District and is now home to Parkside, a new restaurant merging the past and the future.

The Warren Building at 301 West Martin Street immediately attracts attention from passersby as they drive down the busy South Dawson Street. A glowing neon “Restaurant” sign adorns the corner welcoming visitors with its historic glow. 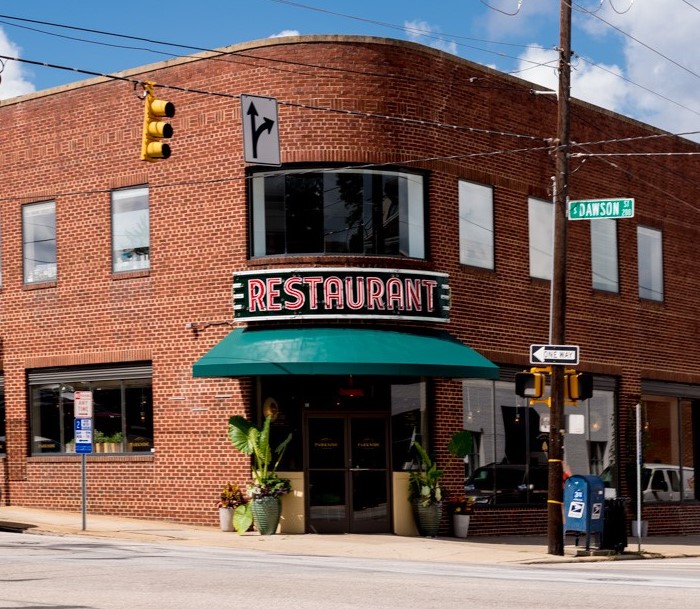 Built by the Warren family in 1949, The Warren Building has served as home to restaurants since its creation, along with its custom neon sign. In 1984, HagerSmith renovated the upper floor of the building to ensure the longevity of The Warren Building, leaving intact the longest running neon restaurant sign in North Carolina above the corner entrance. 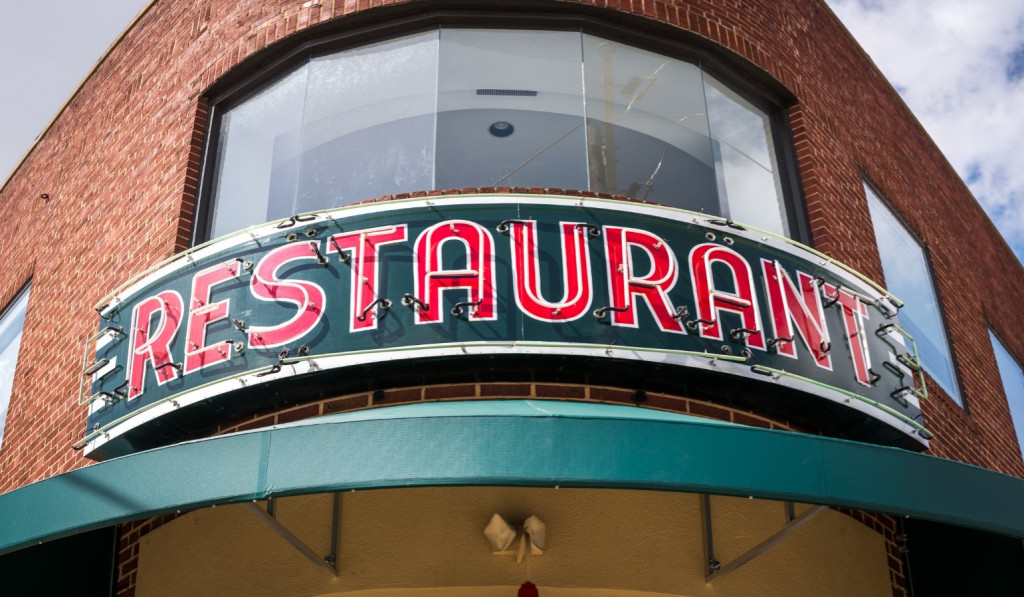 Installed by the Harrell Sign Company when the building was originally built, it has served as a beacon for hungry patrons consistently through the years. With the pending opening of Parkside, HagerSmith commissioned the 67-year-old sign to be restored to its original condition by Bob Harrell, grandson of the sign’s creator, George Vernon Harrell. 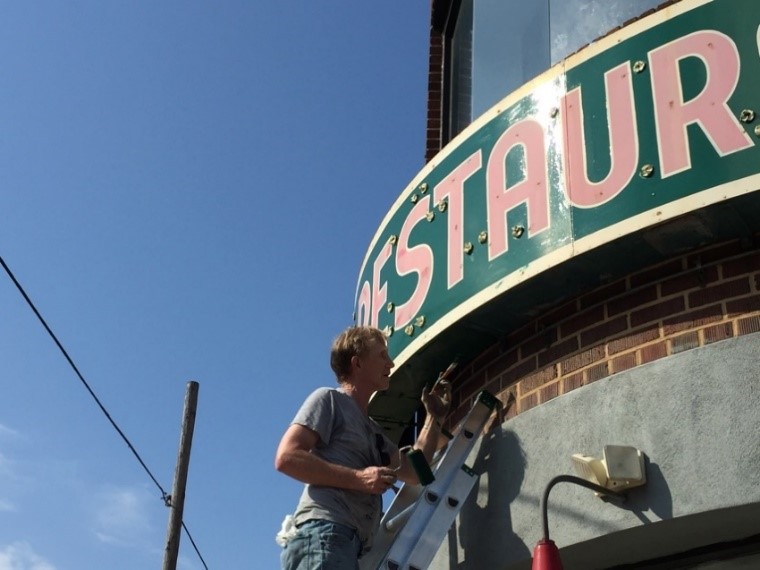 Parkside is one of the newest restaurants in downtown Raleigh, headed by Todd Henderson, the former general manager of Sullivan’s. Opening this past week, it already feels like a familiar friend to The Warren Building. With a great staff, delicious menu, and comfortable décor, it is a welcome neighbor in the Warehouse District. HagerSmith is proud to be a part of the rejuvenation of this historic downtown marker, and looks forward to continued growth of the Warehouse District. 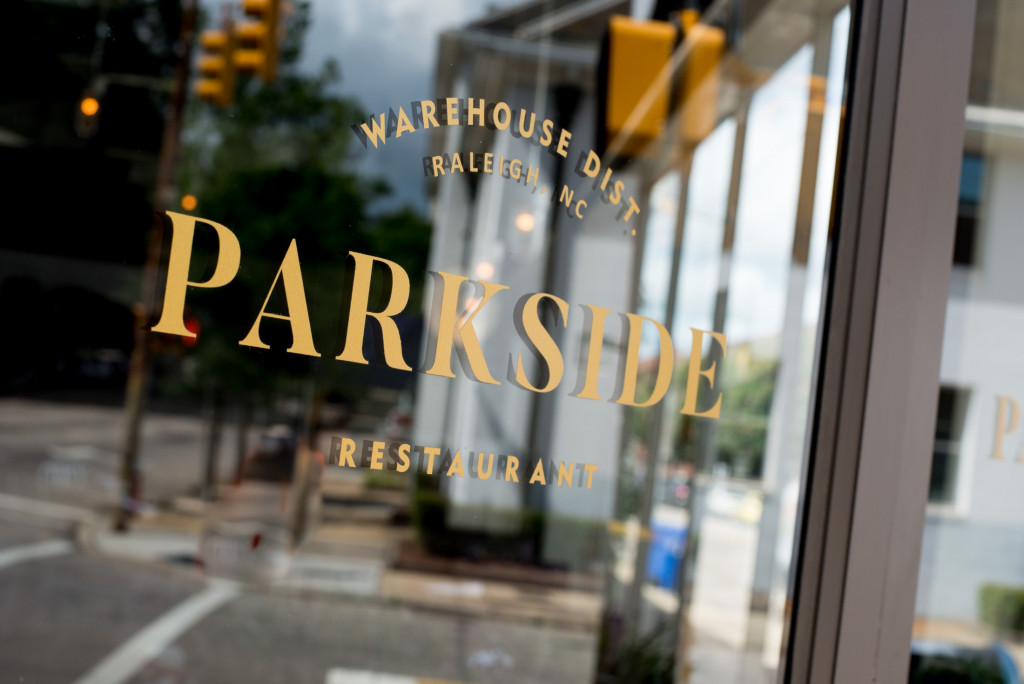 Linkedin
Get in Touch